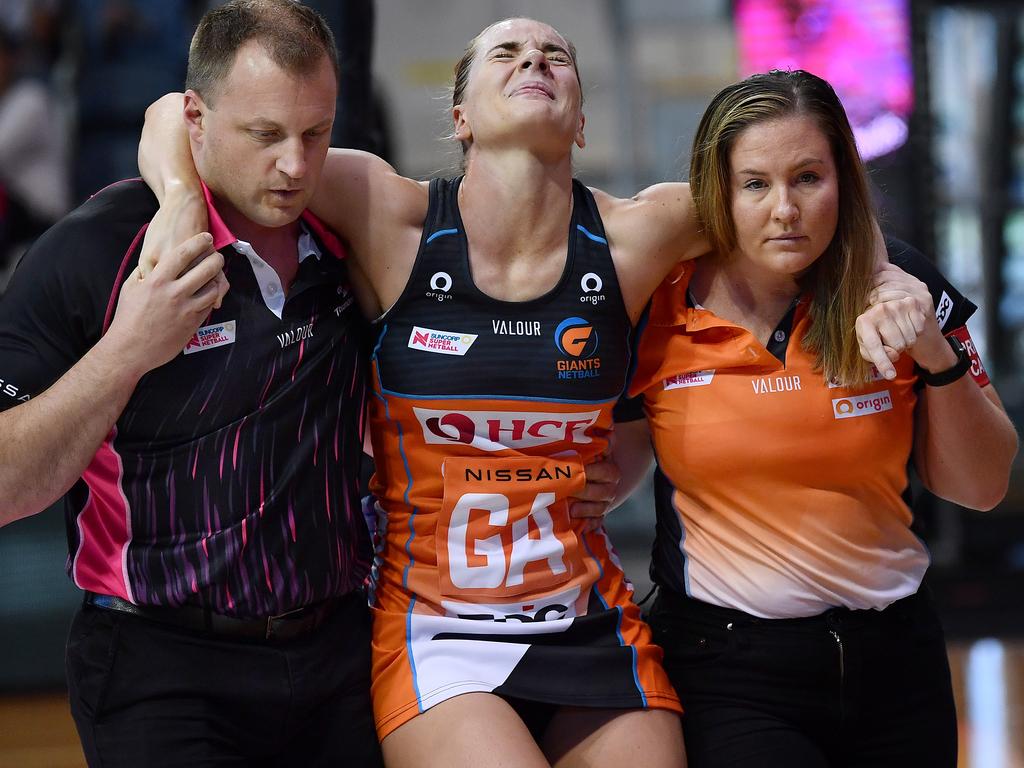 Netball- Why girls need to do strength training ASAP!

Playing netball can be a lot of fun! It is also a highly demanding sport, especially for female athletes.

Netball is one of the most popular women’s sports worldwide. It is an invasion sport.

If you have a daughter (in Australia), chances are she has played (or will play) netball at some point in her school journey.

If they stick to doing sport, it is important to be aware of a few points that could help prevent avoidable injuries (and not just in Netball). The most common injuries are mainly due to jump-landing, trips, or contact with another player or the ball (2).

Research from 2018 (1) shows how female athletes are more likely to get injured by a bone stress fracture (BSF) and develop ACL injuries in high school/college. In particular, the knee is the most at-risk joint in the body, not only because of the type of activity involved with Netball but also because female athletes have greater femoral adduction and lateral tibial slope, smaller ACL size, and sub-optimal landing mechanics compared to the male counterparts (1).

While reading the book “The Sporting Parent” I came across some concerning numbers: 148% increase in ACL injuries, between 2005-2015, in kids between 10 and 14 years of age.

Now, clearly, that is not just Netball, nor just females. Injuries happen for many reasons, however, for the youth athletes is generally due to overuse and/or lack of physical preparation.

Private S&C facilities like ATHLETIX, support the Sports Coaches and personal trainers, focusing on the training aspects that recreational/sub-elite level clubs do not often have the capacity to assist with, in particular when lacking the resources for a legitimate strength and conditioning practitioner.

This Blog will hopefully serve as a guideline/digest of the most recent literature about Netball.

Below are the 2 main elements that – if trained with methodology and consistency – can greatly reduce the chance of injuries. Let’s see some evidence-based recommendations:

Landing is a fundamental skill, and the abrupt decelerations cause large ground reaction forces on the lower limbs. Couple this with a bad landing, and things can all of a sudden get really dangerous.

For those who do not know, in Netball you cannot run with the ball in hand. To evade the opposition; there is a big deal of leaps, pivots, and bounds.

You can see why ankle lateral ligament sprain and ACL ruptures are the most common netball injuries for ankles and knees in netball players (2).

At Athletix we implement landing progressions from bilateral (2 legs) to unilateral (1 leg) and from a single plane of motion to a multiplanar scenario, from closed (pre-determined) to open (chaotic) skills.

Working on the landing mechanics is killing two birds with one stone: It reduces injury risk and can boost the way forces are absorbed and redistributed when trying to move quickly again; think decelerating and accelerating again or landing and then hopping somewhere else.

Are female players doomed then? Not quite.

Strength Training can be the answer

Appropriate strength training and neuromuscular control during the landing activity can reduce knee valgus (knee caving in) angles and moments (3).

Furthermore, working on exercises that improve eccentric strength (developing strength while elongating the muscle fibres) of the hamstring can reduce ground reaction forces (3). Think of deceleration or landing. The absorption of those forces is all due to eccentric strength.

The stronger the safer!

When programming for eccentric strength in youth we also take into consideration the following guidelines, to best fit the maturation levels of our participants.

Strength is the underpinning quality for all other athletic movements (4)

Getting your kids strong is not just another aspect of training.

It is THE main one.

Although science has not conclusively proven that asymmetries in limb strength are more likely to cause injuries, a systematic review from 2021 (5) shows a low to moderate correlation between >10% imbalance – considered a significant strength asymmetry- and injury risk.

I personally rather stay on the safe side of it and make sure there is the smallest asymmetry if possible.

So how do we train Strength for Netball?

Surprisingly, there is no secret formula. It is the same way you would do for most team sports played on the ground (court or field). It is all about training the athlete to produce more force, more quickly, on the ground. getting stronger and more powerful.

However, it is important to remember that power developments are underpinned by an increase of strength.

No strength = no power! No power = less athletic abilities. Finally, one word must be spent on conditioning:

In netball, like all court sports, the anaerobic system is the predominant one, given the number of jumps, accelerations, and changes of directions involved in the game.

When training conditioning at the sub-elite/recreational level, we are often asked also to advise or build conditioning programs. One needs to consider the load management of the young athletes.

My philosophy- especially in conditioning- is to avoid being redundant, focusing instead on the things that are not done during practice.

If your kids already play/train 3 times plus per week, it might be a good idea to focus on getting them strong in the gym, so to help them absorb better the “shocks” they withstand during the game and the training (jumping, landing, changing directions, etc.).

But if you do need to get fit, or are coming back from an injury, HIT workouts are the most used to adapt the energy systems to the demands of court sports (7).

There is a wide range of modalities (High-Intensity Training is the most popular one) that can be implemented (short intervals, repeated sprint training, sprint interval training, and Small Sided games – a new post about the topic is soon to come) to successfully develop conditioning in team sport athletes.

But remember, somehow the coach needs to have a rough idea of the week-to-week running demands of the athlete, to make sure we avoid hammering the growing bodies, considering that the game itself is conditioning too as well as represents part of the total weekly loading.

Hopefully, this has given recreational coaches a few ideas and mainly firmed up some basic concepts to help minimize the onslaught of knee injuries in Netball (and other female-based sports…)

To our next one. 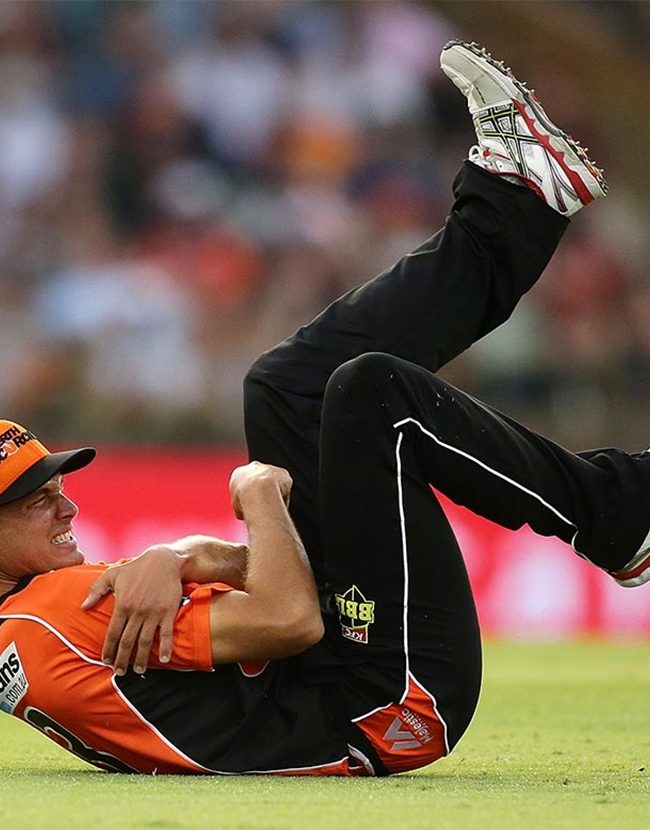 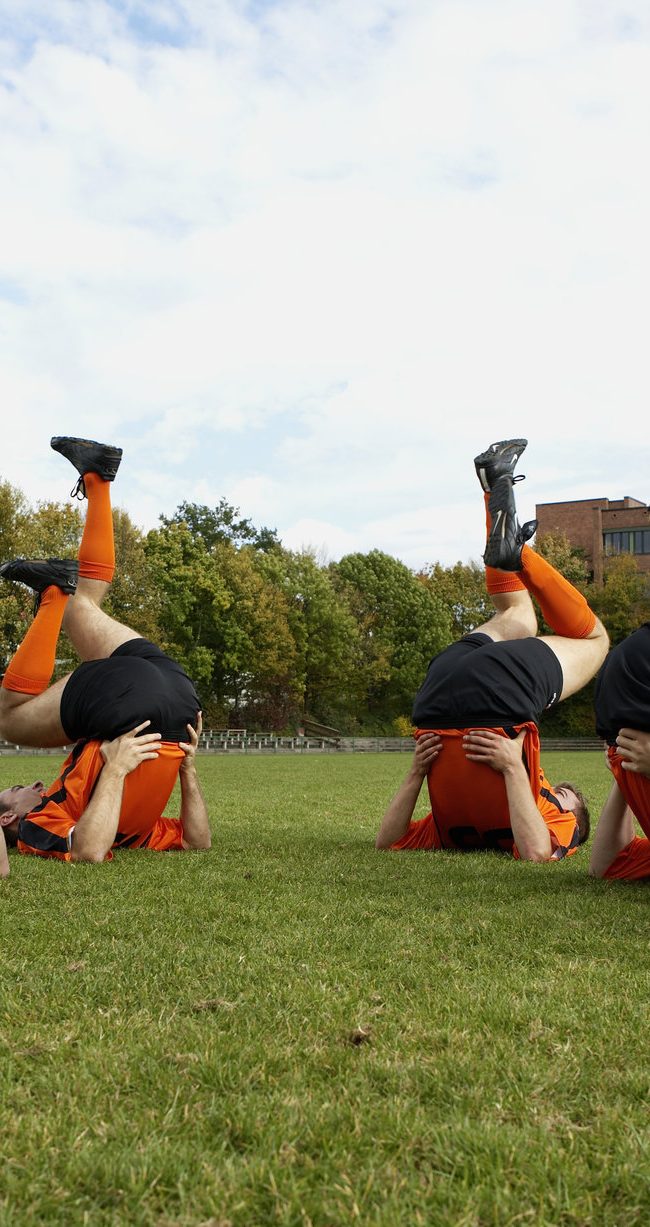 The best warm up for Soccer? 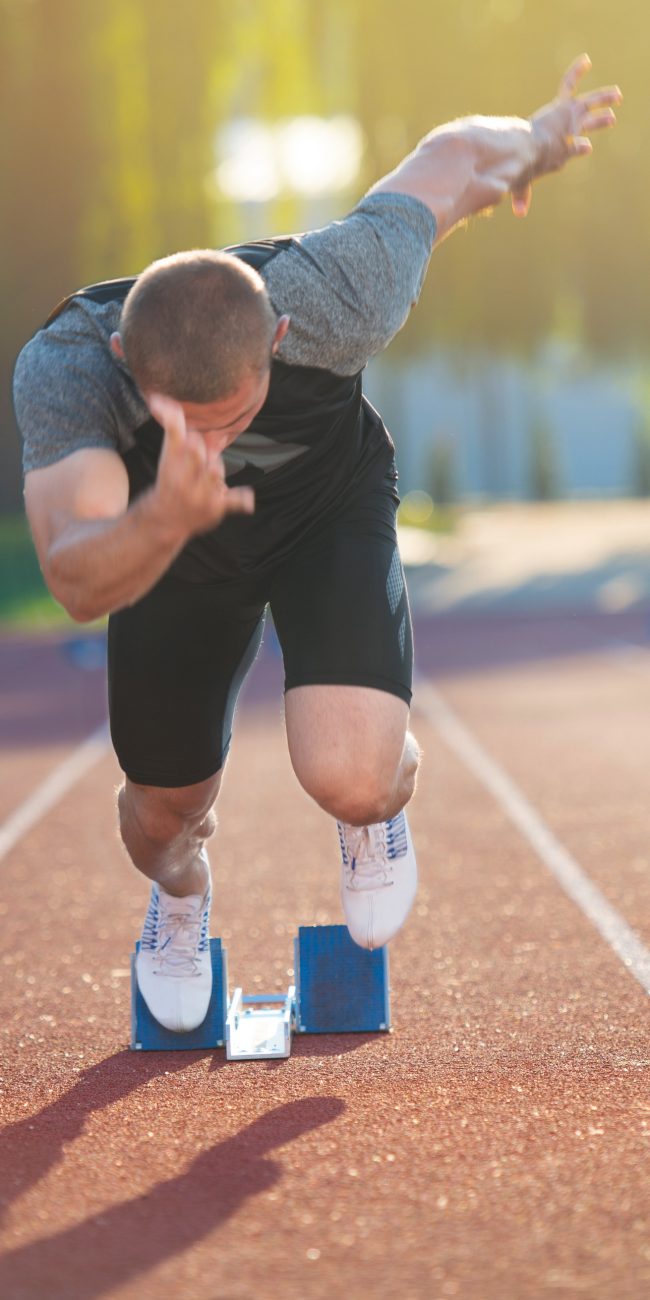 BOOST YOUR RUNNING SPEED – (for kids and adults) 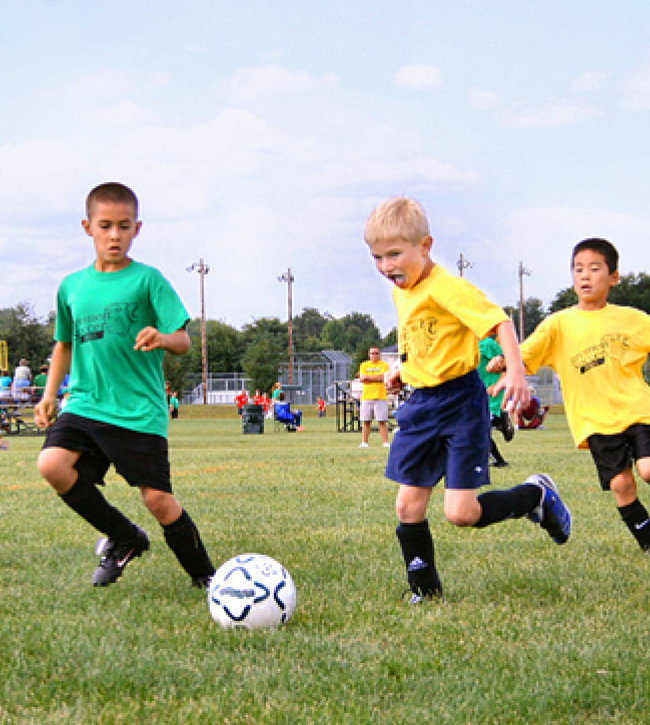 Should you force your kids to play sports?

Athletix is a family gym with huge open space, carefully designed and crafted to cater for a variety of needs. Book an Introductory Class Today!

ATHLETIX is an Athletic Development Center for youth and adults of all ages, providing a systematic and evidence-based approach to training and developing athletic excellence. Book a Free Weekly Trial Today!